Please fill out the form and submit your question. One of our representatives will contact you about your Question. 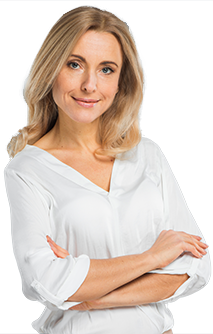 can cost you big

Time to save money with our tax consultation!
Schedule My Free Consultation

Taxes are the result of your earnings or by generating wealth by running a business. Paying the taxes by an individual or an entity is mandatory by law, however, it is still a voluntary compliance.

Payment of taxes can be done by planning or avoiding to the extent permissible by using the various tax-saving instruments.

Now, there is a third wat which is Tax Evasion where the income and expenses are misrepresented to avoid IRS Santa Monica, Los Angeles. 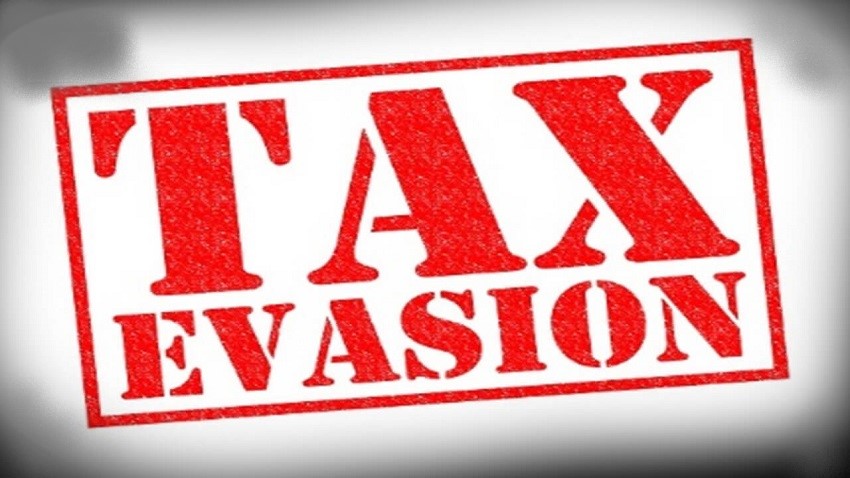 It is a situation when a taxpayer deliberately avoids disclosing/what is the true tax liability. In such cases, they either opt for non-payment or underpayment of taxes, which isn’t just ignorance of any law but is illegal and a punishable offense.

It is wilfully practiced by not reporting income at all or showing incorrect income, also by reporting expenses that aren’t legal by not paying proper taxes.

The taxes are called trust fund taxes since they are given in trust to a business, with the expectation that they will be turned over to the appropriate federal or state agency.

Failing to pay employment taxes to the IRS and sales taxes to the state taxing authority and other states, federal and local taxes can actually mean high fines and penalties.

It is a method of reducing the taxes that an individual or an entity is obliged to pay but in a legitimate way. It is a planned step taken by way of tax saving methods to lower the obligations.

Hiring an experienced business accountant Los Angeles can help you do the planning.

How do you know when shrewd planning- tax avoidance- goes too far and crosses the line to become illegal tax evasion?

Now, business owners often find themselves subject to more scrutiny than wage earners with a similar level of income. Why? Because a business owner has more options to avoid tax, both legally and illegally.

Some examples of tax avoidance strategies

Sometimes taxpayers make mistakes, this is believed as negligence, not intentional tax fraud. In the case of a mistake that results in underpayment or non-payment of taxes, the IRS can impose a penalty of 20 percent of the amount of underpayment, in addition to requiring repayment.

How Can You Avoid Tax Evasion Charged?

While tax evasion might seem willful, you may be subject to fines and penalties from the IRS for tax strategies they consider to be illegal and which were unaware you were practicing.

Now, the best way to avoid getting charged with tax evasion is to know the tax laws for employment taxes and income taxes.

For example, knowing what deductions are legal and the recordkeeping requirements for deductions is a big factor in avoiding an audit. For employers, knowing the payroll tax reporting and payment requirements will help keep you out of trouble.

Hiring an accountant West Los Angeles can help you with the taxes. Listen to the CPA and keep excellent records of all income and expenses, even if you have a cash-based business.

Some tax evasion cases may be reviewed in tax court, but others are turned over to the IRS criminal division or to the state or local taxing authority for prosecution.

Now, tax fraud is a crime. Since tax evasion is considered intentional and willful, the IRS can bring criminal charges against those convicted of tax evasion. The penalties can include jail time and substantial fines and other actions.

By availing the best tax services West Los Angeles, you can avoid making such a crime and avoid being guilty of a felony.

An issue in tax saving can also arise due to a lack of understanding and ignorance of the tax laws of the country. What really differentiates ignorance from fraud would be the intent and extent of the taxpayer to alter the present situation and income, and how much engaged is he in the act.

Also, the IRS pays close attention to transactions that involve taxpayers who have close business or family relationships.

In fact, the tax laws have given the IRS special powers to deal with specific areas where the taxpayers have used their relationships unfairly to reduce the taxes.